Silk has been a intricate part of the old world when seen in aspects of traditional and the cultural life of centuries gone by. But not all varieties of silk are as old as the invention of fabric itself, like Tussar silk which is the younger version of silk, is slightly younger and highly textured than the mulberry silk which has its roots in China.

The Tussar silk which stands for kosa in sanskrit and is also known as Tushar, Tussah, tassar, Tusseh, tussur, tussan, is a variety of silk that is extracted from the cocoon of a winged moth, known to us as Antheraea paphia, mylitta, proleyi being it's variety and unlike mulberry silkworms which feed on the leaves of mulberry trees only, the Antheraea silkworms love gorging on leaves of oak and jamun trees found in forests of South Asia, which is the reason behind why it is also known as the forest or wild silk. While China is the largest of contributor of Tussar silk to the world India stands second, while as first when it comes to Indian Tussar also known as tropical tussar. Antheraea paphia is rather a beautifully embellished huge winged moth with shiny circular design like patterns on the wings of it, gorgeously reflecting like mirror embellishments. It is because of these dull yellowish gold coloured emporer moths that Tussar silk derive its hues of honey and gold.

The reason why Tussar is known to have come around the medieval times is because earlier than that no silkworm is known to have been reared other than the very first mulberry silkworms. Other than India and China, Japan and Shri Lanka too are an avid producer of Tussar silk.

In India the Tussar silk is the territory of women from tribal areas, they are happily dominating it and what we get is the outcome of dedicated craftsmanship, days and nights of sweat and blood. The silk thread is extracted from the coccon of silkworm either by boiling it with the larvae still inside it or waiting for to boil it by letting the larvae leave the coccon which is also known as ahimsa silk(which gets it a thumps up from all the animal rights activists). The coccon is then boiled which makes the unwinding of yarn a bit easier. The end product of it that is the dull yellow silk thread is woven into brilliant pieces of art by these tribal women, with embroideries inspired by the surrounding nature that is foliage and stuff like that. Which stands for the peculiarity of the Tussar silk sarees and suits which are mostly printed or embroidered with flower designs, animals and scenes from the wild. Another fascinating aspect about Tussar silk is that, because of its natural colouring of different shades of yellow and gold, most of the times it doesn't even require artificial dyes and is manufactured in the actual shade of its coccon, in colours like dull gold, honey, burnt gold, yellow gold and pale yellow.

These tribal women are expected to deliver atleast one saree in three days to complete a target of ten sarees in a month, which sells for around 2. 5k to 3. 5k per saree while they earn around 1. 5k for each. The region which has taken over the top position in Tussar manufacturing in India is bhagalpur in jharkhand while other regions like, bihar and malda in west bengal are prominent manufacturers, while tribal areas in madhya pradesh and Chattisgarh too are running close. The vastness of Tussar manufacturing in Bhagalpur can be seen in the fact that its been just around a century or more since bhagalpur took over Tussar silk and currently the Tussar industry's annual income is of about 100cr at present.

Still the difference between Tussar silk and mulberry silk is quite evident in both of its prices, even though tussar silk is anytime highly textured than mulberry silk, the only reason it lags behind is because its yarn produces short threads which are not much durable as compared to lengthy mulberry silk threads.

Another point to notice is that, the Indian Tussar is also known as tropical Tussar because of it's cooling nature which makes it an apt fabric for the tropical regions where it's too hot to bear. The porous behaviour of Tussar let the body breathe and keeps the airflow intact making it less perspirating. 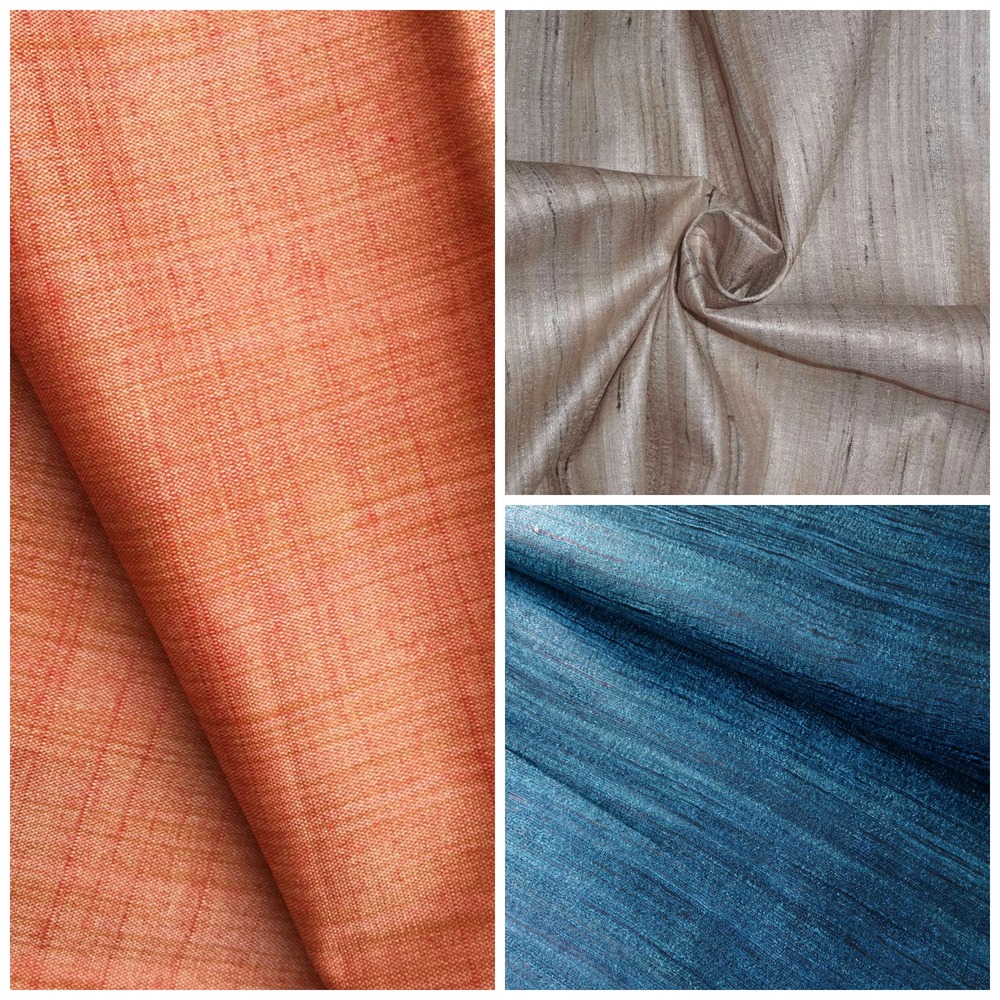 With globalisation tussar has started making a long lasting impression on the Indian fashion scenerio, with Tussar sarees, kurtas for men and women, bags and potlis added to the list. Even indo-western and western clothing ensembles too have started collaborating Tussar with Tussar scarfs, scarf neckpieces, stoles, skirts, waistcoats, shrugs and bandanas being in vogue. Celebrity designers and celebrities themselves draped in outfits made out of Tussar silk has become a usual phenomena, with Vidya balan, Sonam kapoor, kajol Devgan, shilpa shitty and konkana Sen being the few names out of the celebrity fandom of it.

The right way of doing it. .

The right way of maintaining and storing Tussar would be dry-cleaning it atleast once every three months and attaining to stains the first thing if any. If dry cleaning ain't possible than cold water wash with mild liquid detergent too will do the trick. Since it's silk, do not wringle much and dry in shade or extreme sun can damage the fabric and the sheen of it. Time to time ironing and timely wash is all that's required to keep your Tussar silk lustrous and intact in suitable conditions. 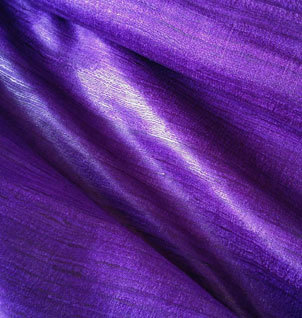 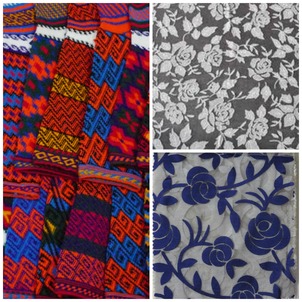